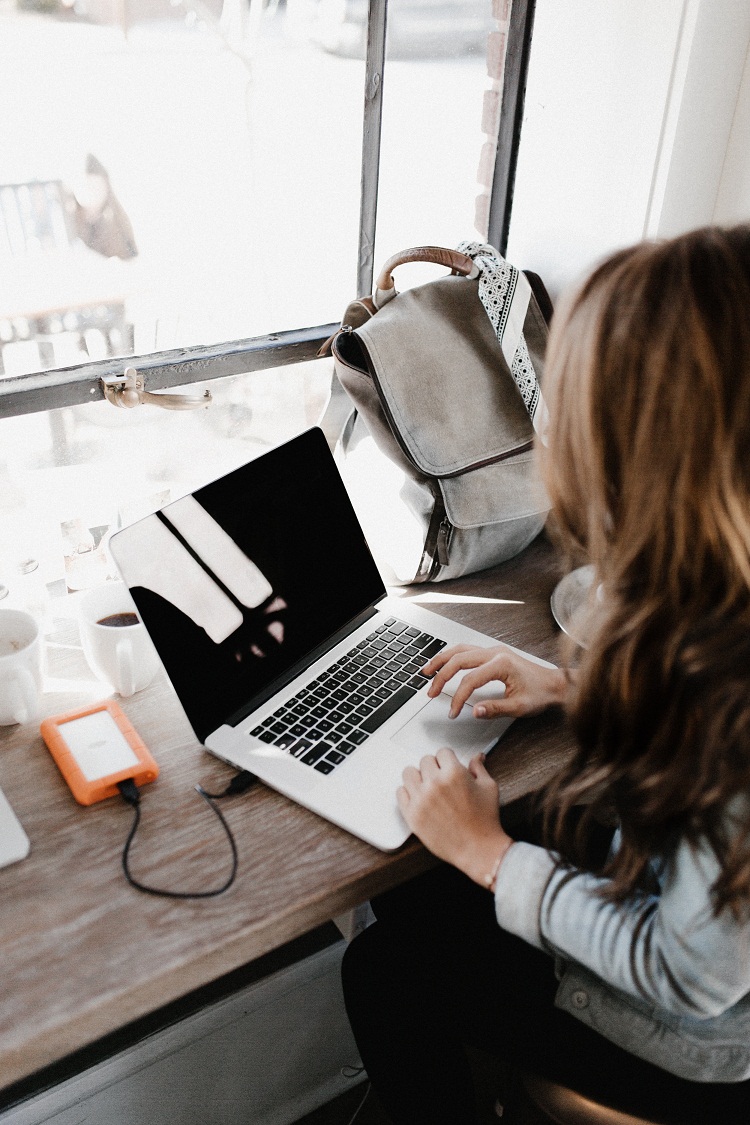 Working as a freelancer is a growing trend in Singapore.

In a Straits Times article published in February, the results of the country’s Graduate Employment Survey showed a large percentage of respondents taking on temporary jobs instead of permanent full-time roles after graduating from college.

The respondents of the survey included fresh graduates from National University of Singapore, Nanyang Technological University and Singapore Management University.

The results revealed that of the 89.7 percent who found work within six months of finishing their exams, 80.2 percent were able to secure a permanent full-time job — a drop from 2015’s 83.1 percent.

The findings also suggest the trend of non-permanent employment will likely continue in Singapore, particularly among “changing demands from companies and a shift in employee mindsets.”

Self-employment is steadily becoming an attractive choice not just for fresh graduates, but seasoned workers as well.

With the cutthroat competition newbies face in Singapore, the easiest way to continue earning while hunting a permanent position is freelancing or juggling several part-time gigs.

Some tenured employees are also keen to leave the comforts of a stable job and jump onto the freelance bandwagon.

Despite the risks involved, freelancing is increasingly considered a proper profession. It has seen many entrepreneurs and online innovators gain success and build a career for themselves — careers they couldn’t have achieved if they stuck with their nine-to-five jobs.

Singaporeans as a people are largely foregoing full-time employment. They are letting go of the perks and benefits in order to embrace the freelance lifestyle, allowing them to select their clients and projects. The concerns don’t appear to matter a whole lot as “being master of their own time makes up for the risks.”

According to Singapore’s Manpower Ministry as of June 2015, 14 percent of the country’s workforce is self-employed.

Sites for freelance work have seen a jump in their numbers as well. Freelancer.com saw membership in Singapore grow by nearly 39 percent in 2015, which was the highest growth registered in Southeast Asia. Upwork also saw freelancer registrations triple in the third quarter of 2015.

In 2016, 1.3 million freelancers in the Philippines were registered with Elance-oDesk (now known as Upwork), while there were more than 100,000 Indonesians registered. 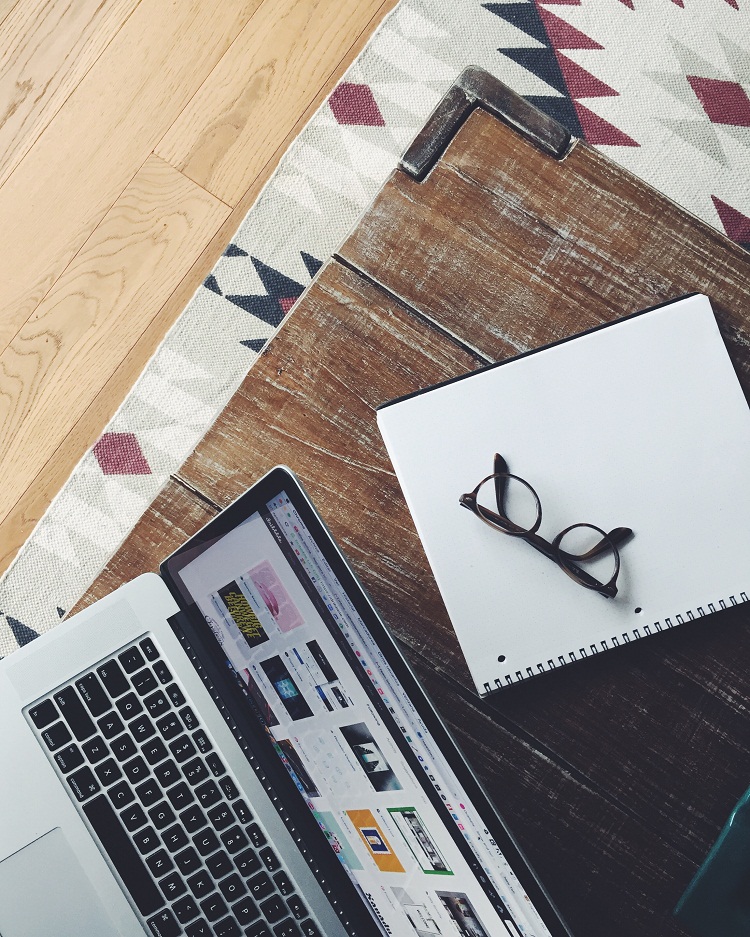 Opportunities are also available to those seeking self-employment. It could startups who are not currently in a position to employ full-time staff, or firms looking to outsource roles. Content producing and writing are among the most common and in-demand gigs.

Writers and editors are often hired as freelancers. As illustrated in an infographic created by Freelance Writing Jobs in 2015, “most writers freelance part-time and started because of the need to earn money on the side” and “the best thing about freelance writing is the ability to work whenever and wherever one wants.” 39 percent have a Bachelor’s degree while 18 percent have a Master’s degree.

Freelance work can be stressful, with pressure to cater to several clients at once as opposed to just the one boss in a regular workplace. But, with the ability to work wherever inspiration strikes, can be a huge advantage, especially for those looking for some peace and quiet after working in loud, busy offices.

Working at your own pace is also a win. Ideas strike better at night? Not a problem for freelancers.

Whether you’re a company in need of talented writers, or you’re looking to hone your skills and earn extra cash, the possibilities are vast. All you need to do is begin looking in the right place.

Content Collision has a team of skilled and passionate writers always at the ready to craft compelling web content for any brand.

And If you’re a writer looking for a part-time job, come work with us! Send us an e-mail at info@contentcollision.co.